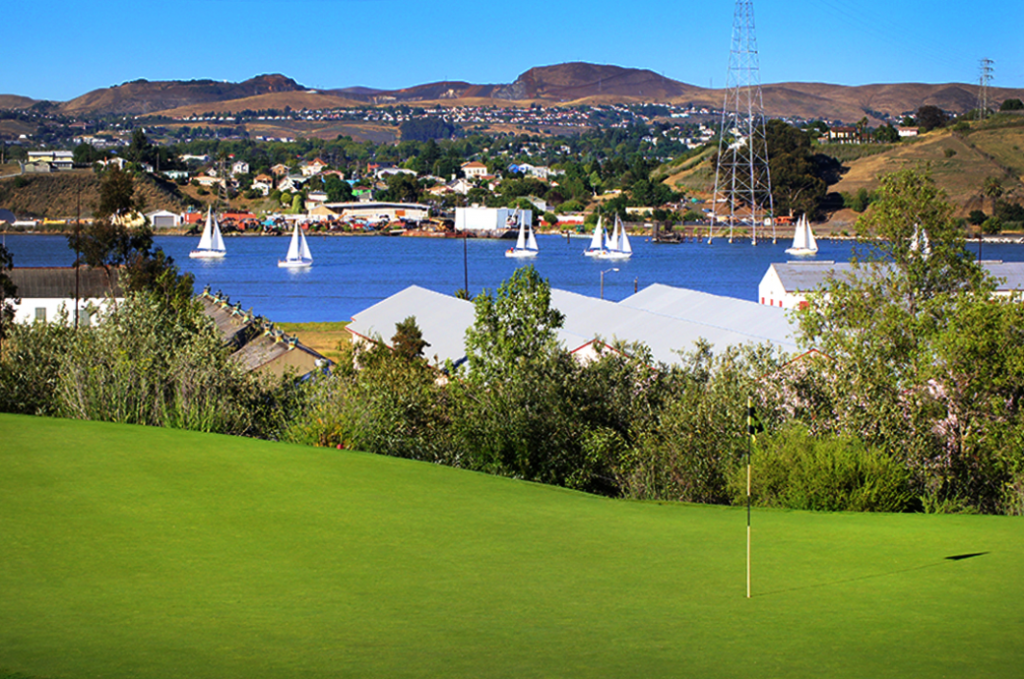 For residents of Vallejo, you will be pleased to know that the crew of Shamrock Landscape also services the Vallejo area. In fact, a large percentage of our customers reside in Vallejo. With its mild Mediterranean climate, our professional crews are fully qualified to handle your needs. Our English speaking foremen are on a mission to provide you with the absolute best service, and quality care in Vallejo.

We are proud to provide reliable, quality care for your garden allowing you to do the things that you enjoy the best. That is why so many homeowners in Benicia, Vallejo, and American Canyon choose Shamrock Landscape for their garden maintenance. It is also the reason why we get most of our customers by referral.

Vallejo has an abundance of surrounding hills and wildlands that pose a great danger during fire season and require to be weed abated to comply with current fire codes and to safeguard property. Our weed abatement service in Vallejo consists of mowing down or removing plants or grasses that can pose a fire hazard to structures and transportation routes.

This creates a defensible space around buildings and reduces the risk of loss to property and life from fire. It also creates access for fire departments to fight the fire. In some areas, noxious weed abatement programs exist to rid the land of plants that threaten natural foliage.

Areas such as ours where wildland fires can rage out of control typically enforce strict weed abatement programs. These programs require defensible space around buildings that interface with forests and other areas containing dense vegetation. Laws in these areas commonly require property owners to clear brush and debris within a minimum distance of structures. The owners might also need to create fire breaks vertically and horizontally to control the spread of fire.

The combination of heat, wind, and fuel in the form of dry or dead vegetation leads to the destruction of homes and the loss of lives in areas where wildland fires burn out of control, often for days. After firefighters extinguish the blaze, rains might cause mudslides in hilly areas because vegetation usually holds soil in place. Mudslides also might lead to property loss and huge financial impacts to communities.

Abatement officials usually send notices to property owners when a hazard exists. The notifications typically give a set number of days to comply with the removal of weeds or other flammable debris. After the timeline expires, inspectors usually check the land to see if weed abatement is satisfactory.

Are you tired of spending hours mowing your grass every weekend? Take back your free time and let us take care of your lawn maintenance