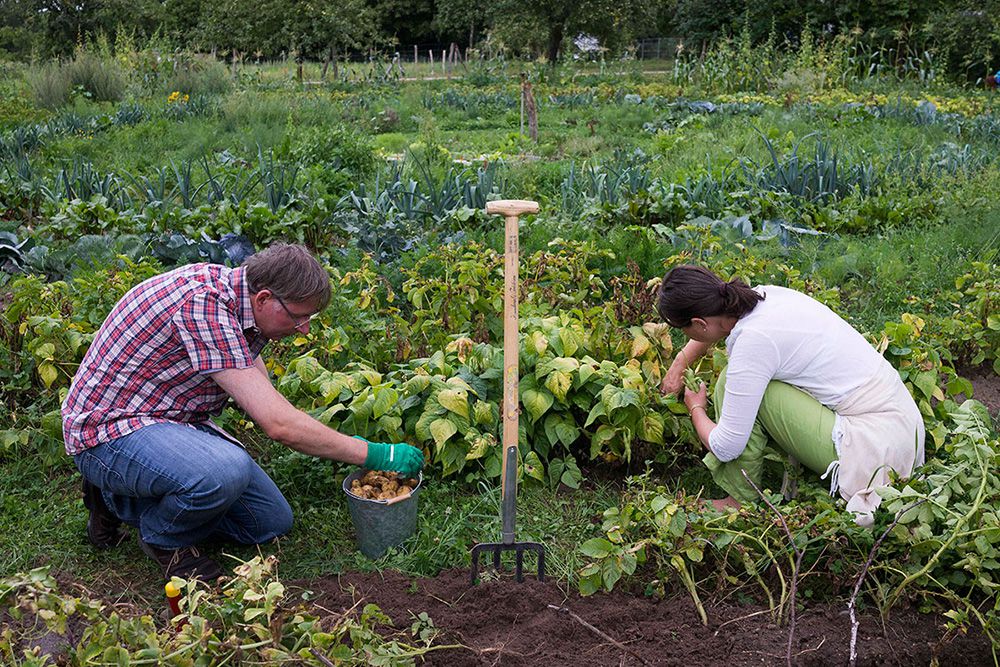 Have you heard of Pandemic Gardening?

What is it? More than half of Canadians were growing their own food at home this year, a study shows. And although this article reports on the pandemic responses of Canadians I would say that pretty much the same is true for Americans. Just recently I had a conversation with a local nursery owner who says that he can’t keep vegetable seedlings stocked fast enough.  The same goes for his supply of seeds. Read this interesting article that was originally published here.

The spring rush on garden centers and seed sellers wasn’t a false alarm. COVID-19 has driven Canadians to get their hands in the dirt in a major way. Just over half (51 percent) grow at least one type of fruit or vegetable, according to a new report from Dalhousie University’s Agri-Food Analytics Lab (AAL) examining home food gardening in response to the pandemic. And of those, nearly one in five (17.4 percent) started growing their own food for the first time during COVID-19.

“Pandemic gardening is definitely a thing,” says AAL research associate Lisa Mullins, laughing. “(Lockdown) led a lot of people to look at their physical surroundings and say, ‘OK. What can I do to add a little joy to my life — to broaden my interests?’”

For their survey, which drew on the responses of 1,023 people across the country from Sept. 28-30, the researchers excluded herbs and cannabis in their definition of food gardening. Citing relaxation (69 percent) and exercise (55.5 percent) as being among the benefits, gardening’s appeal seems to be as much about the process as the end result.

Worried about food shortages, food safety, and rising prices, respondents also reported being drawn to the flavor of homegrown produce. “A lot of people believe when you grow your own food it tastes better — it’s fresh and you know where it comes from,” says Sylvain Charlebois, professor of food distribution and policy, and senior director of the AAL.

While a surge of a sudden interest in supplies and seeds in the pandemic’s early days gave the impression gardening was booming, there was a lack of recent research looking at the practice in Canada, Mullins explains. This awareness led to their examination of both the prevalence of gardening and attitudes towards it.

AAL research program coordinator Janet Music had done some digging into references to victory gardens on social media, especially Twitter, during the pandemic. A term used to describe the vegetable plots planted across the country — largely in urban areas — during the Second World War, a new generation of gardeners was inspired by the sentiment.

Music’s research showed that tweets about victory gardening were more upbeat, which said something about the attitude towards growing food during the pandemic. “Similar to the Second World War, I think it was a sense that you were somehow contributing to society as a whole, and to society’s goal of slowing down the pandemic,” says Mullins.

In analyzing the results of their new study, the researchers saw a connection. “This phenomenon reminds us a lot of what happened during the Second World War with victory gardens,” says Charlebois. “Victory Gardens were impactful for a few decades and then died off because food got cheap. But food is getting expensive again, so who knows — perhaps people will become gardeners for life.”

To determine whether or not interest in gardening will stick past the pandemic, the researchers recommend a follow-up survey be conducted in September 2021. Of the new gardeners who recently picked up the hobby, 67 percent said the health crisis influenced their decision to start growing food at home.

Whether gardeners or not, respondents expressed concern about food shortages during the pandemic: 52.6 percent reported being at least somewhat concerned; only seven percent said they weren’t worried at all. This highlights a need for better education on food supply systems, the researchers say.

“There’s plenty of food out there,” says Charlebois. As a member of the national task force examining North American logistics for Supply Chains Canada, he adds that there are no reports suggesting that our food supply could be compromised. “For many years now, consumers wanted a more transparent supply chain. I think COVID has made us realize that we not only need a transparent supply chain but we need to understand it as well. And I think that’s what’s missing.”

Mullins underscores the difference between long-time and new gardeners when it comes to cultural reasons for engaging in the practice. 64 percent of seasoned gardeners said they do so because gardening runs in the family, but 20 percent fewer of the new gardeners attributed it to tradition.

“More people are starting to grow at least one fruit or vegetable at home, and that’s not something they see family members doing. It’s new to them. It’s a new experiment or new adventure, and I think that’s really interesting,” says Mullins.

Every major city in Canada has a robust community garden program, which urban balcony gardeners may not be aware of, says Mullins.

An aspect of the findings Mullins found especially surprising was that 43 percent of all home gardeners spend 10 hours or less a week gardening. “It’s a good argument in favor of gardening, that it’s not going to take over your life,” she says.

As the results of AAL’s study show, gardening has much to offer people during a pandemic. It soothes, nourishes, and presents an opportunity to improve your surroundings. Even if your crop consists of a single tomato plant — which is in a league of its own in terms of popularity (89.3 percent of Canadian food gardeners grow them) — you can reap benefits far beyond the actual harvest.

“The end result is of course delicious and very rewarding. I was so happy when my tiny tomato plant three years ago produced one tomato. It was the biggest victory. It was fantastic,” says Mullins, laughing.

I hope you found this content interesting that was originally published here.

Although we can’t help you with your vegetable gardening we can certainly help with your lawnmowing chores to allow you more time growing fruits, berries, and vegetables. Just give us a call.